Once a year Vogue and The Metropolitan Museum of Art in New York City throw an ever famous gathering to raise money for the museum’s Costume Institute. This night is known as The Met Gala.

On the first Monday in May each year, a group of the most current influential designers and celebrities gather to show off the best of what they got style-wise all while keeping to a (most often controversial) theme. Designers pair up with their muses and dress celebrities from all over the spectrum; from music, to TV/film and most recently – social media influencers.

Any fan of the soiree knows that what happens inside the event is kept relatively secret to the public, but the red carpet is even bigger than the Academy Awards. In the most recent years the red carpet prior to the event, has been able to gain exposure and interest thanks to social media. Twitter and Instagram are the two biggest platforms where you can get live updates from the event. This year Vogue took to Instagram Live to allow viewers to see red carpet interviews as they happened. Guests spend days posting tweets and photos of sneak peaks of their looks. On the night of the event Instagram is flooded with images of these celebs dressed to the nines. See some of the most ‘Liked’ looks below! 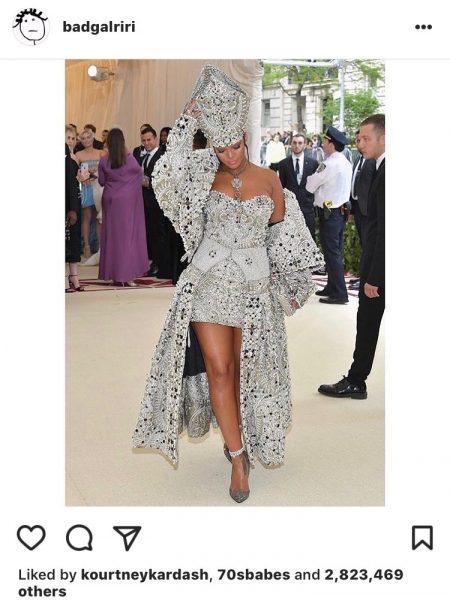 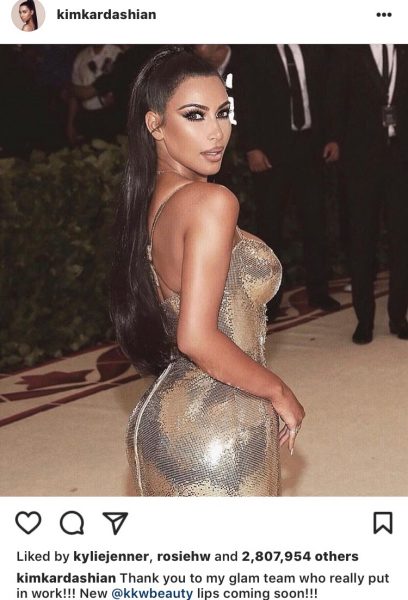 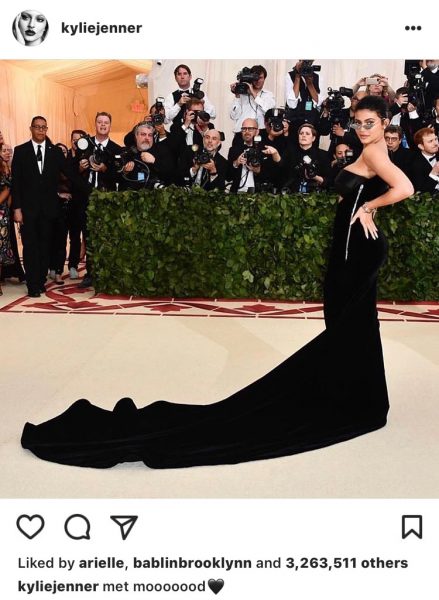 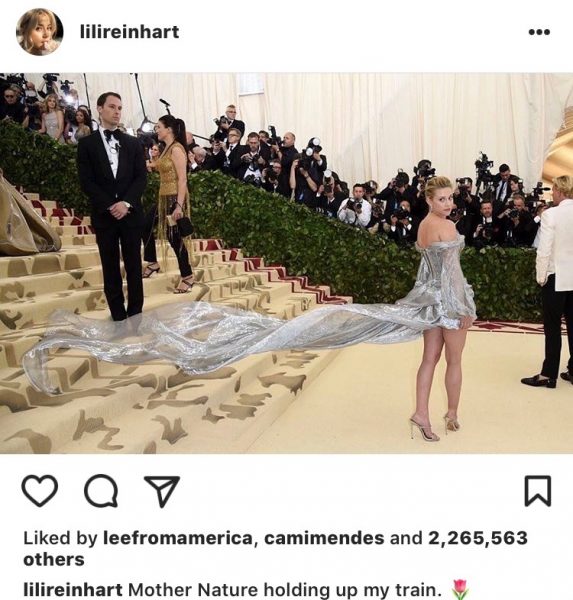 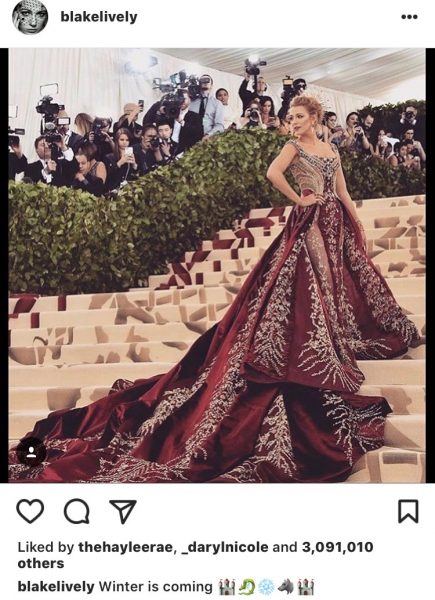 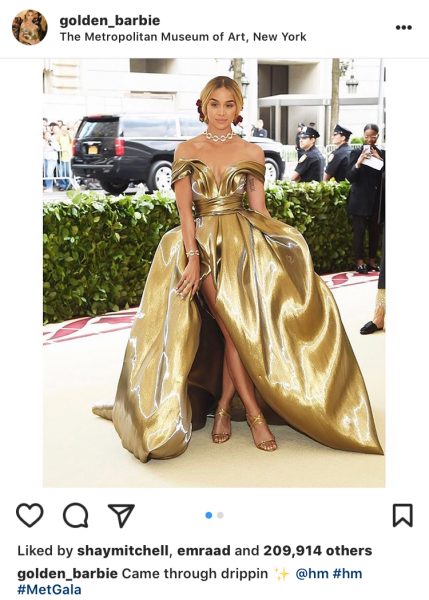