How to Score Big This Football Season

It may still be August, but it’s almost the official start of football season, the time of year when professional, college and high school teams across the country begin their annual face-off on the gridiron. Not surprisingly, football is also a popular marketing opportunity for brands. But as many marketers will admit, sponsorship packages can be expensive. One 30-second TV spot in last year’s Super Bowl cost a cool $5 million, and other prominent football events aren’t cheap either. But there is an alternative: influencer-themed football campaigns.

As it turns out, the high costs associated with football sponsorships are leading more marketers to launch influencer campaigns to maximize their investment. Not only are football-themed influencer campaigns more cost-effective, they can also “cut through the noise” of a crowded football TV environment and offer new ways to engage football fans online. But where do marketers start when considering a football-themed influencer campaign? We did some research using our Captiv8 insights tool, along with consulting our in house experts, to offer some tips on how to build your next football sponsorship. 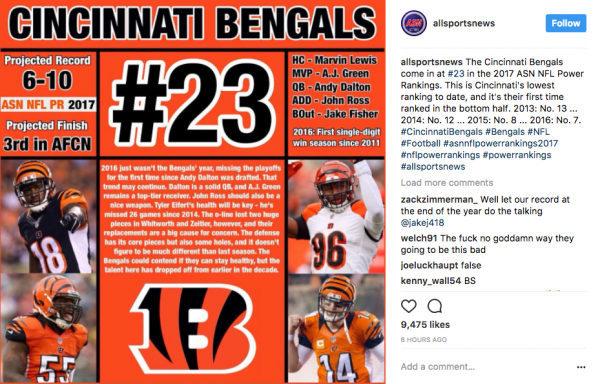 One of the first challenges with any influencer campaign is understanding the online conversation. Here’s a few examples of some of the most popular hashtags we found on Instagram in the past month:

Another good football hashtag approach is to tap into the energy and passionate discussion related to the most popular teams. Here are some of the most popular college and professional football teams on Instagram based on post volume: 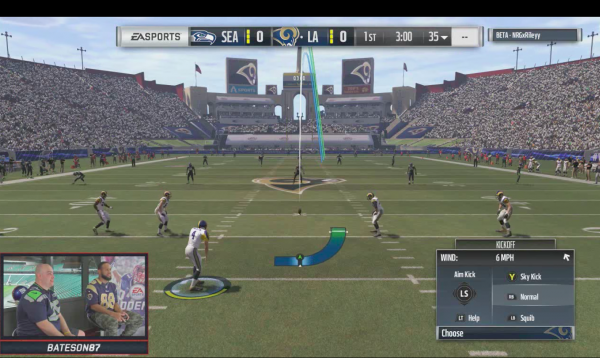 How are brands using the power of creators to help drive their football marketing campaigns? There’s a number of opportunities. Here are a few of the more interesting strategies involving influencers from the past several football seasons:

Football season offers a rich range of opportunities for marketers looking to associate their brand with one of Americans’ favorite sports. But marketers don’t have to buy a Super Bowl spot to create a winning campaign. Instead, the growing success of influencer-themed football campaigns offers a promising new strategy. Want to talk social media, influencer ideas and football with the Captiv8 team? Reach out today to get started.