As the year quickly flies by the next holiday of significance is Cinco de Mayo. On this holiday we celebrate Hispanic culture, and to commemorate the Battle of Puebla, which happened on May 5, 1862. In this highlight we are going to showcase 3 influencers who have created Hispanic heritage content, food, and recipes. 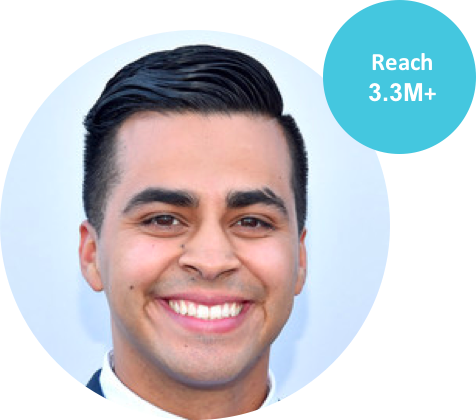 David Lopez is a YouTube star that first started producing content in 2013. Since starting his channel he has amassed over 3 million followers. In his videos he creates an alternative persona of Juan where he brings humor to Hispanic stereotypes. David is a great channel to view if you want to see Hispanic content brought to you in a highly comedic fashion. Check out Juan’s compilation below! 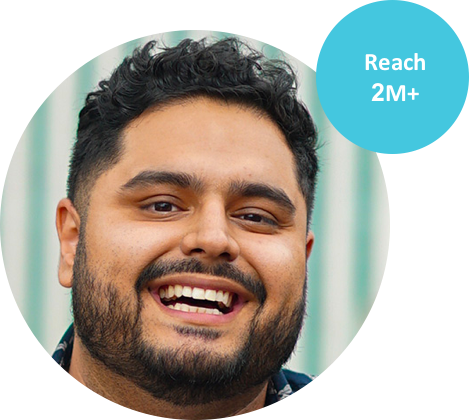 Gus Figueroa, better known by his YouTube name El Guzii, is a 30 year old food blogger. He loves to teach people how to cook in a fun way and always encourages others to cook with their families. El Guzii uploaded his first video to cheer up a friend who was suffering with depression. From there his following grew to over 1.3 million people. He has two channels, one in English and one in Spanish. If you are looking for exciting DIY recipes to try and cook with your family for Cinco de Mayo his channel is the perfect stop! 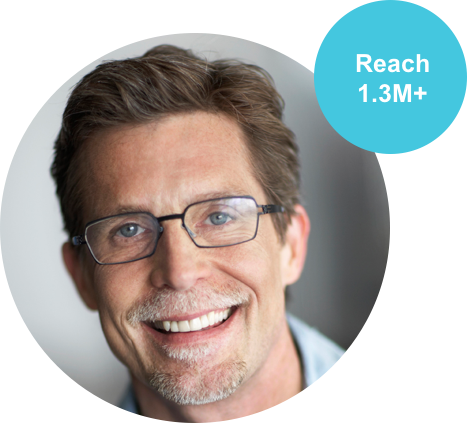 Rick Bayless is an American chef who specializes in traditional Mexican cuisine with a new modern twist. He is widely known for his PBS series, Mexico: One Plate at a Time. Since 1978, Rick has published countless Mexican culinary books most highlighted by his latest release in 2015 entitled “More Mexican Everyday”. His YouTube and Facebook page offer a step by step guide for creating hundreds of different recipes for this upcoming Cinco de Mayo!