Super Bowl 51 wrapped up earlier this month, and much like years past, there was plenty of interest in the advertisers willing to pay an average cost of $5 million per TV spot to reach viewers during the big game. One industry category of advertisers that came out in force this year was the entertainment industry, where trailers for film franchises like Guardians of the Galaxy, Fast and the Furious, Transformers and John Wick all made appearances. But at least one highly anticipated film, the LEGO Batman Movie, was absent from the TV airwaves. 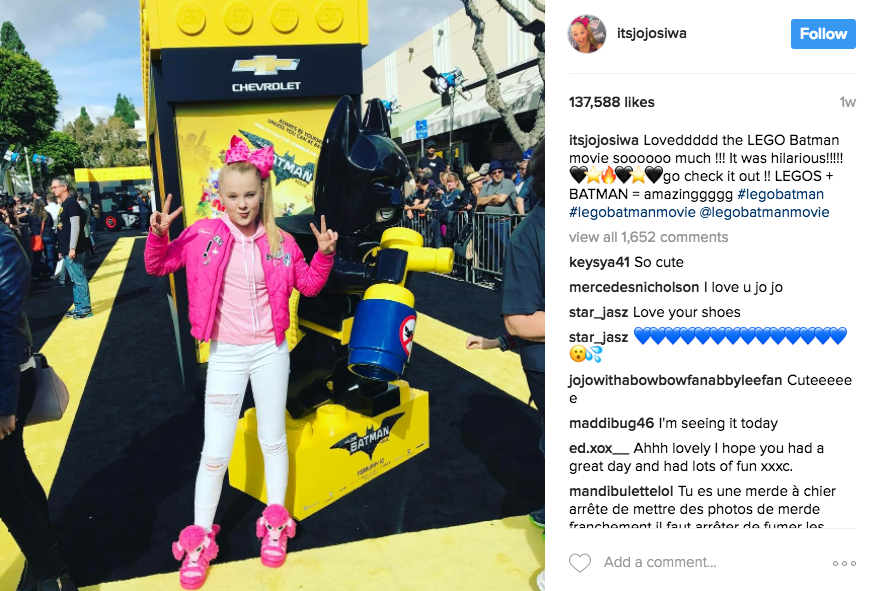 It turns LEGO didn’t skip Super Bowl advertising altogether. Instead, the LEGO Batman Movie focused on a targeted online influencer campaign during the first half of February that appears to have earned them plenty of digital attention. We took a closer look at the hashtag #LEGOBatmanmovie during the Saturday and Sunday of the weekend of Super Bowl 51 and during the two weeks after the game to see how some of these sponsored social posts performed. The answer, as it turns out, was quite well. 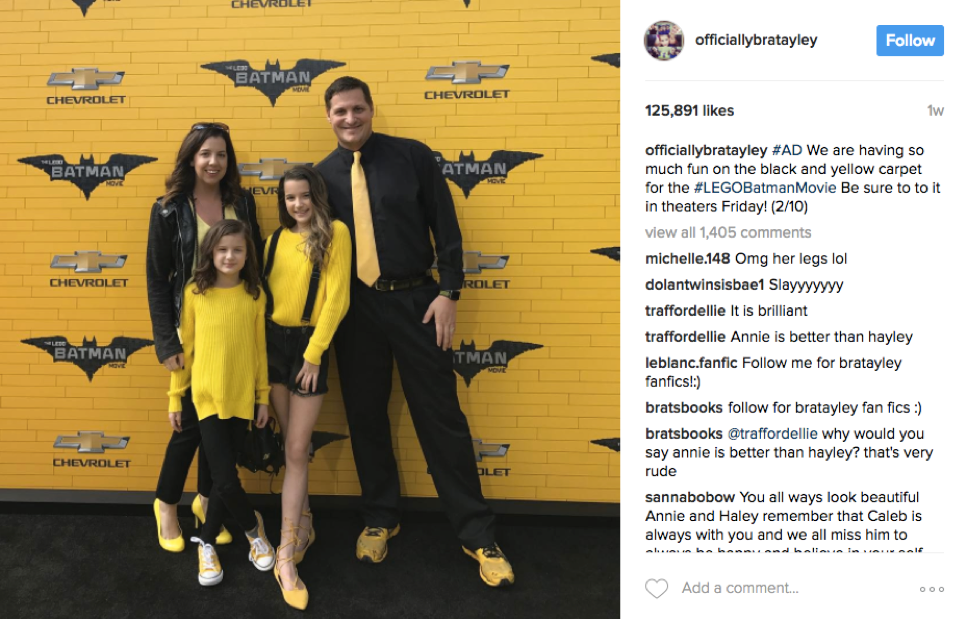 An influencer post by the Bratayley Family for the #legobatmanmovie campaign.

LEGO directed their marketing dollars during Super Bowl weekend toward a select group of mom bloggers, reality-show celebrities and young adult pop stars that could help reinforce the film’s inclusive family-friendly message. Among the numerous influencers posting on Instagram about the film were the Orlando siblings Johnny Orlando and Lauren Orlando, the Bratayley Family, and Dance Moms stars Holly Hatcher-Frazier and Christi Lukasiak. Posts later on in February after Super Bowl weekend from other influencers like Dance Moms star JoJo Siwa and big-name celebrity Mariah Carey only helped add to the campaign’s luster. 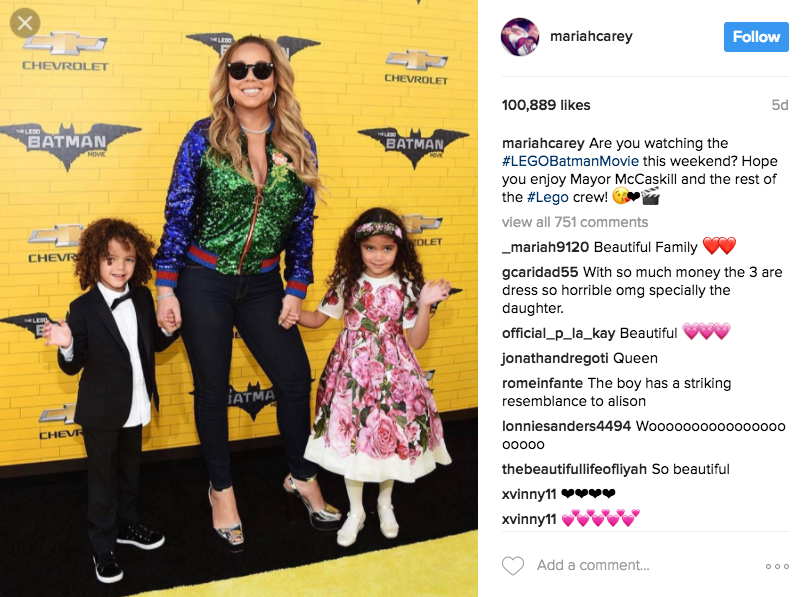 Was skipping the Super Bowl ad a smart move for the LEGO Batman Movie? The results suggest this “social-only” approach makes a lot of sense, both from a financial and a demographic standpoint. Financially speaking, LEGO spent significantly less on their Super Bowl campaign while still receiving the boost in online engagement that typically accompanies the Super Bowl and its related ads. And from a demographic perspective, skipping the Super Bowl’s mostly older, male, viewing audience was probably a good move as well, particularly for a film that’s intended to reach kids and parents. 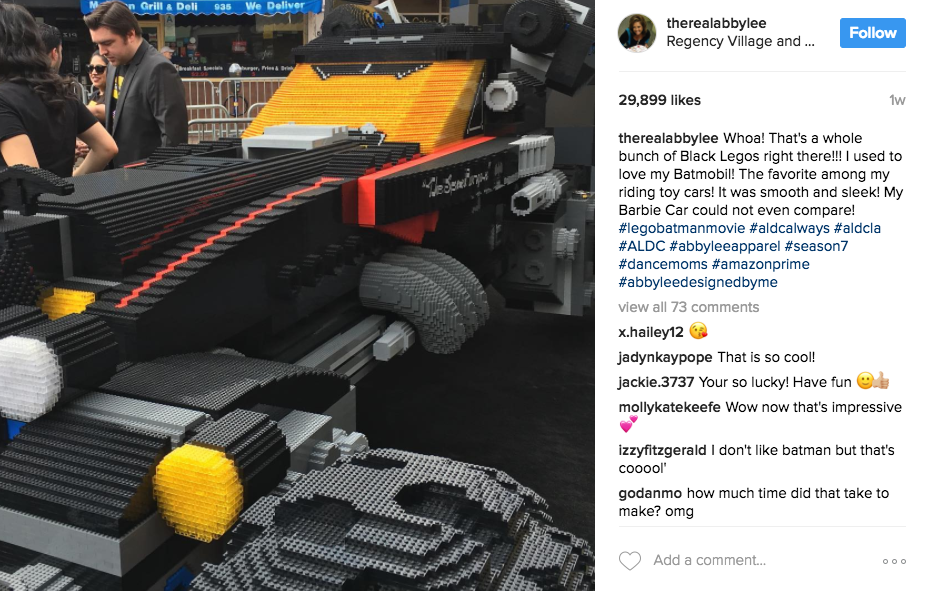 An influencer post by the Dance Moms star Abby Lee Miller for the #legobatmanmovie campaign.

The Super Bowl can be a cost-effective time to release to marketing campaigns. But that doesn’t mean those campaigns need to include $5 million budget for TV. A more targeted influencer campaign can be just as efficient for a fraction of the cost.