Why Trump Won: The Answer Lies in Social Data

Following the Election results, we took a look at the social data through our Insights platform and found some really compelling takeaways which answers some questions many Americas have…

#1 – Hillary had celebrity support while those most vocal on social for Trump’s campaign were a lot less well-known but also more geographically dispersed. 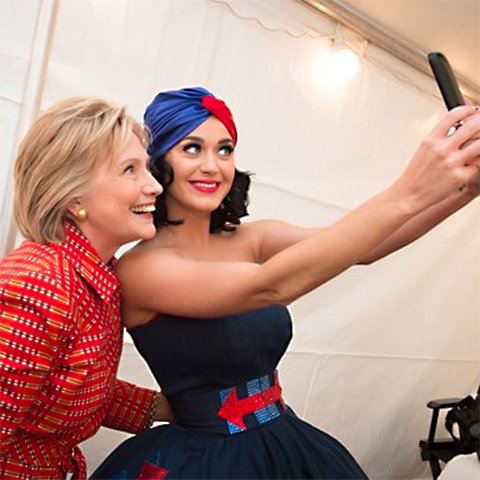 It’s hard to see that message with traditional polling surveys but the data lies in social…Trump supporters were loud and proud even if they were not celebrities.

While they have similar follower counts on Instagram, Trump’s posts generated 20m more likes/comments, showing that regardless of his message people were engaged and spreading the message.
For more data on any hashtag or social account, sign up for a 14-day free trial.