If you haven’t heard of the doomed Fyre Festival by now it’s safe to say you may likely be taking a hiatus from social media, Netflix, and Hulu all at once. Netflix and Hulu both released documentaries around the illusion that was Fyre Festival. In Hulu’s version, you get full access to hear Billy McFarland, the man behind the vision, share his version of the “truth”. Netflix provides in-depth information around the production logistics, and provides a look at how the festival was unrealistic from the start. Case in point the below image showing that instead of the promised villa accommodations there were FEMA tents. 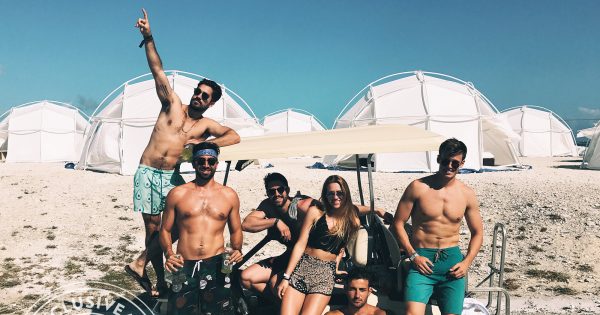 No matter which documentary you watch, one thing is fascinating: The marketing hype of Fyre Festival worked. The proof appears in sold-out GA tickets and people spending insane amounts on VIP packages simply to get in on the action. And what was that action exactly? The chance to live out a real-life Instagram fantasy – partying in the most epic of locations, the promise of ethereal beachside accommodations, and the ability to hob nob and party with the hottest and most popular Instagram models, this side of social media. 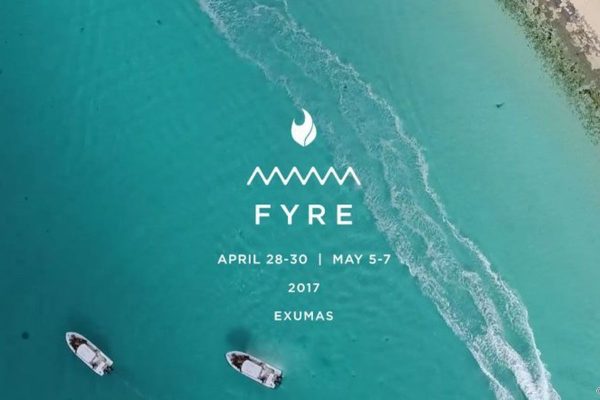