While the Olympics have ended and the athletes and photographers return home to rest, there are those that continue to go to the next level. Here are some influencers that continue their journey year round. 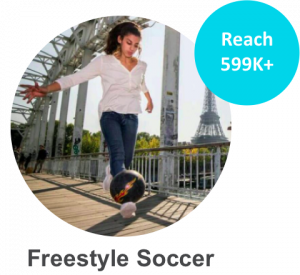 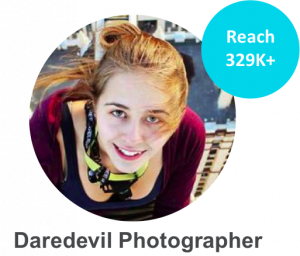 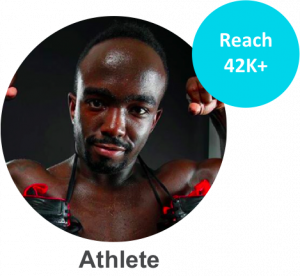